Menu
No products in the cart.
R0.00 Cart 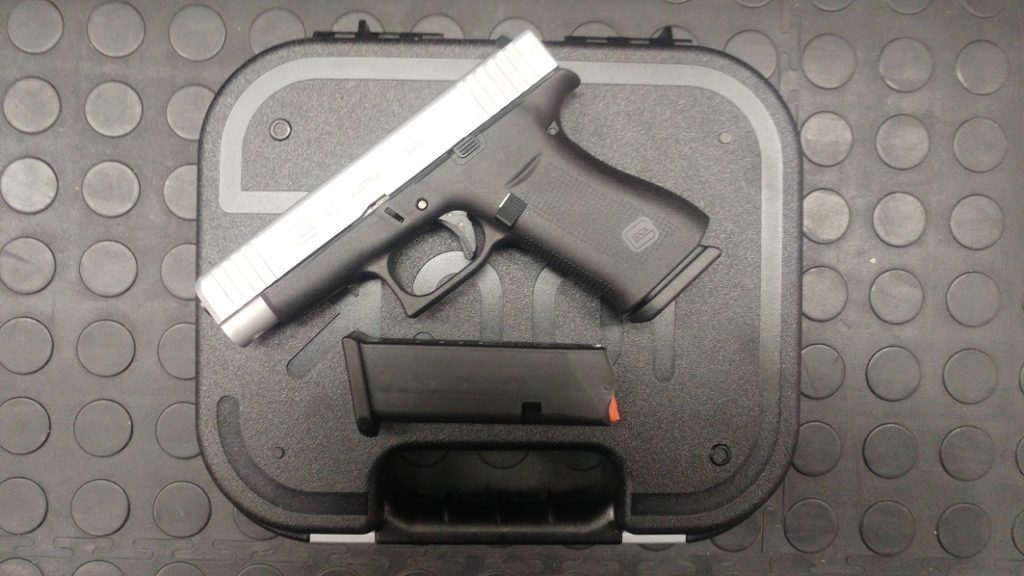 Cape Town – The SAPS has won an appeal against Gun Owners of SA (Gosa) in a legal battle to not have gun owners maintain possession of their firearms when licences have expired.

The national police commissioner and minister had taken the matter to the Supreme Court of Appeal after the Gauteng High Court made a ruling which prevented police from applying, implementing and enforcing various provisions of the Firearms Control Act No 60 of 2000.

The case dates back to July 2018, when Gosa launched an urgent application against the police, seeking an interdict to prohibit police from implementing any plans of action or from accepting any firearms for which the licence expired at police stations or at any other place.

The SAPS said in court papers: “In effect, Gosa asks the court to amend or override those parts of the act which it finds objectionable, but without declaring them inconsistent with the Constitution and invalid. (SAPS) respectfully submits that what Gosa seeks is the clearest breach of the separation of powers.

“The main and alternative final relief which is sought, namely orders extending the validity of expired firearm licences in a manner inconsistent with the act, is simply incompetent.”

Judge Ashton Schippers said: “Gosa’s claim that it would suffer irreparable harm if the interim interdict was not granted does not withstand scrutiny. It was likewise based on bald assertions and Mr (Paul) Oxley’s (Gosa chairperson) opinions. He said that 80% of expired licences related to firearms kept for self-defence.

“He opined that ‘the availability of licensed firearms to the public and security companies plays an important role in the stability of the country’; and that if the licensing system under the act remained in place, ‘the entire country and all its citizens will suffer irreparable harm’.

“These opinions by Oxley are irrelevant. The high court disregarded the evidence that the majority of firearm owners had complied with the act by renewing their licences.”

The police and Gosa did not respond to requests for comment yesterday.

City Guns is one of the oldest Firearms & Ammunition Dealerships in South Africa, having been established in 1962.

Open chat
Chat with us